Thoughts:Earth Diet reader Ian Campbell sent me this message…”I believe that we are moving away from the earth and our bodies are paying the price for it. For example Jamie Oliver was on TV explaining how in the 1950s that a pork sausage had much more meat and wholesome ingredients than the same sausage today in the UK which is full of fat and chemicals. Today was are obsessed with profits and have little or no concern with the impact that has on other people or the planet.” Amazing. And it’s true. We are processed people. Watch processed people a new documentary about health, diet and lifestyle. Youtube it. It was really a thought-provoking exploration of how we have become, essentially, brainwashed and conditioned to accept corporate branded processed food that is generally unhealthy. In fact, a lot of our national health problems could be prevented by restructuring a factory food system out of control.Advertising and superficial corporate controlled news condition us to accept this unhealthy lifestyle.Two hundred million Americans are overweight and 100 million are obese. More than 75 million Americans have high blood pressure. 24 million people are diabetic. Heart disease remains the No. 1 cause of death for men and women, followed by stroke and obesity-related cancers. Obesity has overtaken tobacco as the No. 1 cause of preventable deaths in the United States.60% of bankruptcies are caused by what has become known as medical debt. Fast food, fast medicine, fast news and fast lives have turned many people into a sick, uninformed, indebted, processed people.http://www.buzzflash.com/store/items/1805Challenges: Human beings are becoming processed beings. Triumphs: I am so grateful that I created the Earth Diet and saved myself from becoming a processed being. What I Ate Today:Breakfast: 5 nectarines. Lunch: Green apple and 2 nectarines. A Green tea.Dinner: Indian Dahl (black beans) chilli with rice. Recipe below…Dessert: Grapes. Snacks: 100 gram of macadamia nutsRecipe: Dahl. Ingredients:-200 g Red Lentils-1 lt water-1/2 teaspoon tumeric-1/2 teaspoon himalayan salt-50 ml ghee is the original recipe however that is not in the Earth Diet…as an alternative use olive oil, extra virgin coconut oil, macadamia nut spread or avocado oil. -2 coves of garlic crushed-1 onion finely diced-1 teaspoon cumin seeds-1 teaspoon ground coriander-1/4 teaspoon chilli powder-10g fresh corriander chopped-Rice optionalDirections:Place the lentils and water in a pan and bring to the boil. Reduce the heat to low, add the ginger and tumeric and simmer for 5-8 minutes or until the lentils are tender. Remove the ginger and stir in the salt. Heat the oil (or ghee) in a frying pa and add the onion and garlic and saute til golden. Add the cumin seeds, ground coriander and chilli powder and cook for a further 2 mins. Add the onion and spice mixture to the lentils with the fresh coriander and stir in gently to combine. Serve with rice if desired. Exercise: Walking around Melbourne!

ABOUT THE AUTHOR
Liana Werner-Grays idea of eating only foods naturally provided by the earth began in Australia, following her Miss Earth Australia 2009 Peoples Choice win. With the environment in mind and health of the world population, she pursued the idea of eating only foods that nature intended for 365 days. Werner-Gray started a daily online blog to share her journey with the world. She began the diet on Saturday, October 24, 2009. 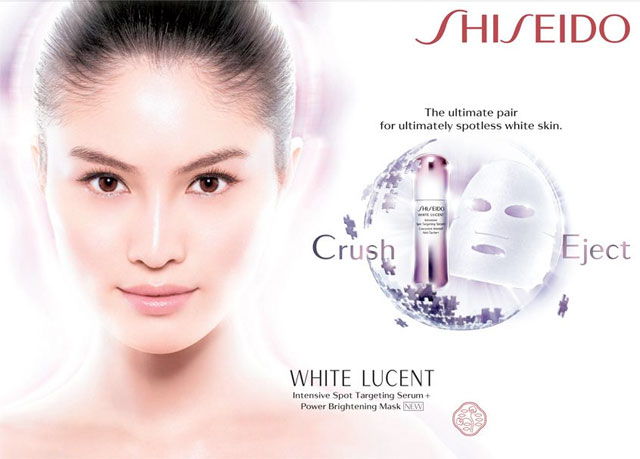